Rick is a native Hamiltonian and graduated in 1974 as a Chartered Accountant (CA). After graduation Rick worked in industry and with Revenue Canada Taxation for five years. Over the years Rick has served as a board member and treasurer for the St. Joseph’s Villa Foundation, as a trustee on the St. Joseph’s Villa board, a member of the Multiple Sclerosis of Hamilton Board of Directors and a board member and Treasurer for the Hamilton Yacht Club. 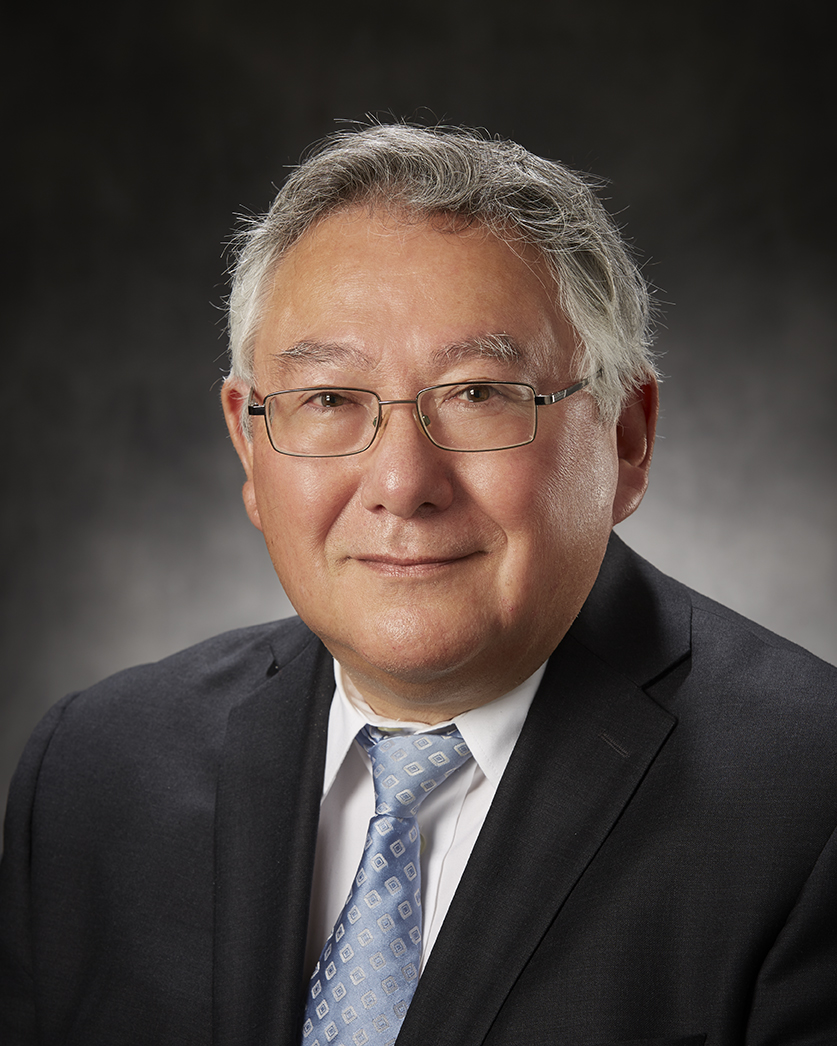 Bill received his Bachelor of Commerce degree from Dalhousie University in 1973, and earned his Chartered Accountant designation in 1975. In addition, Bill also has a Certified Public Accountant’s designation from Illinois, USA. He is a member of the Nova Scotia, Ontario and New Brunswick Institutes of Chartered Accountants as well as a member of the New York State Society of CPA’s. He has also been a Governor of the Canadian Tax Foundation, and chair of the New Brunswick Institute’s Tax Committee.

Over time, Bill has served as President of the Saint John Kiwanis Club, as a Treasurer on the Comeau House Steering Committee, as the Past President of Comeau House Inc., and as a board member of Key Industries. As well, Bill has also been a group captain of the United Way Campaign – Major Firms Divisions, and Treasurer of the Saint Mary’s Anglican Church and St. Francis Anglican Church. He is also past Treasurer of the Rotary Club of Hamilton.

Tim, a native Hamiltonian, attended St. Thomas More High School and McMaster University, where he obtained his Bachelor of Commerce and Master of Business Administration degrees (1983 and 1986, respectively). In addition, he earned the Certified Management Accountant designation in 1988 while working for the Society of Management Accountants of Canada. Tim received his Chartered Professional Accountant designation in 1993.

Tim continues to reside in Hamilton with his wife and three children.

Tim is active in the community and is currently chair of the Board of Directors of Birthright and is treasurer of the Hamilton Club. He is also an active member of the Rotary Club of Hamilton, the Knights of Columbus Council 12453 and sits on his parish Finance Council. Tim is also a former Cub and Beaver leader, softball and T-ball coach and umpire, chair and treasurer of the school council where his children attended. In 2002, Tim was a member of the World Youth Day Audit and Finance Committee.

George has over 25 years of experience in public practise providing financial accounting, auditing and tax services to both private and public companies operating in various industry sectors and to high net-worth owner-managers of businesses.

Since obtaining his public accounting designation, George has worked as an audit manager at several national CPA firms in Montreal and in Toronto. He has also worked at a large Canadian real estate investment trust as a director of financial reporting. For several years prior to coming to Hamilton to join with HGK Partners LLP in 2013, George was an audit partner at a mid-sized CPA firm in Toronto.

More recently, George completed the CPA Canada In-Depth Tax Program in 2016. As a result, George has extensive knowledge of both Canadian and US taxation to complement his expertise in financial accounting and auditing. At HGK Partners working with a team of very knowledgeable and experienced professionals, George devotes the most significant portion of his time to providing tax consulting and tax compliance services to the firm’s clients.

Contact us for more information or to schedule an appointment.